How to create lead: Kyocera case 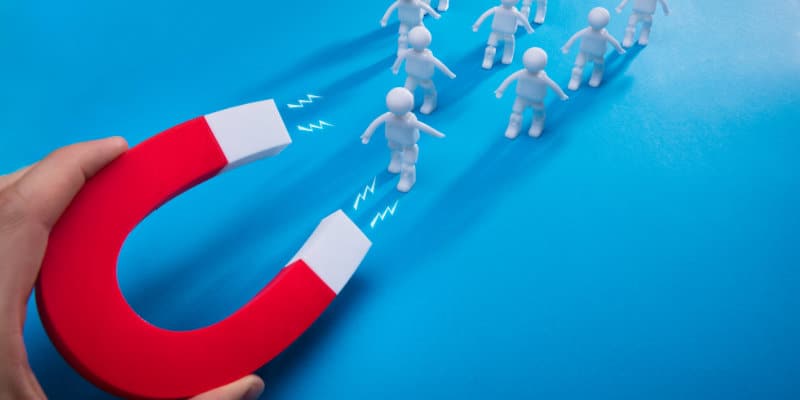 Spada Media Group has always looked forward to new challenges with interest. Like the one proposed by Kyocera, the Japanese multinational leader in production of printers and solutions for the IT sector, which has chosen to rely on Spada Media Group for the realization of an important digital project that had as its objective the generation of lead (i.e. the increase contacts of potential customers through the use of specific landing pages). Here is how the project was structured.

Kyocera is a global company, which addresses companies by offering cutting-edge products and carrying out careful technological and material research day after day, without forgetting the commitment to the environment. From multifunction printers to office products, Kyocera stands out for its strong innovative component, which makes it one of the most competitive companies on the market.

Lead generation, a concrete result for the marketing division

Today, making new contacts and converting them into customers is a particularly complex operation: in a world in which information travels at an incredible speed, being able to capture the attention of users is not obvious, much less simple; for this reason it was essential to identify a clear message and correctly declare it on all the media used in the campaign, intercepting customers based on the interest shown previously on the web for similar products or services.

The lead generation campaign has therefore made it possible to convert the interest of hundreds of potential customers into a request for information and subsequently into the purchase of Kyocera solutions, thus allowing the marketing division to achieve a concrete and measurable result.

The strategy was based on the creation of specific landing pages, or landing pages characterized by contents capable of inducing visitors to carry out specific actions, such as filling out a contact form in exchange for sending more information on the services offered by the company. The landing pages have been structured in the name of simplicity and clarity, following the main best practices in the field of web design and usability. The monitoring of user behavior and conversions, which in this case was the voluntary sending of contact data, took place thanks to the implementation of ad hoc tracking codes. The acquisition of traffic to be directed to the landing pages was entrusted to the tool of the pay-per-click campaigns.

After analyzing the needs of Kyocera, the competition on the market and the research associated with the business, a real identikit of the ideal user was traced to be intercepted through the channels offered by the Google Ads platform: Search, Display, Gmail Sponsored Promotion (GSP) and Remarketing. The support of SiComunicaWeb, Google’s premium partner web agency, with which the project was managed was fundamental.

But the creation of the ads and the launch of paid campaigns would not have been sufficient without careful analysis of the data collected and constant optimization of the advertising campaigns. In this way, it was possible to find the key to maximizing the number of conversions against a lower acquisition cost.