Instagram news: how the glossy world of the social media of photography has changed 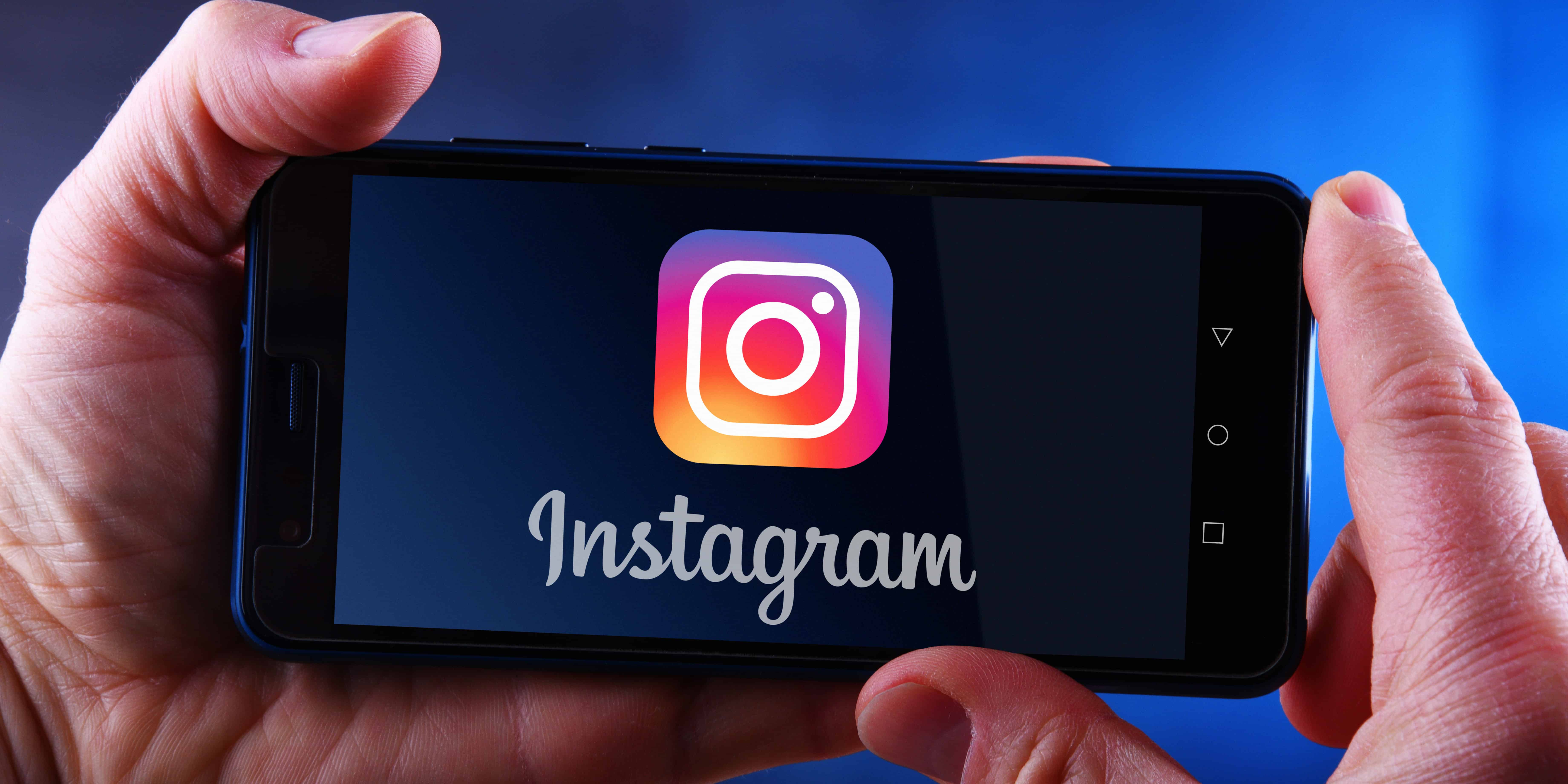 Instagram has grown. Starting quietly, this social network has been able to conquer more and more people. Today it is the fourth in the world for use (after Facebook, YouTube and Whatsapp), but its peculiarity lies in having practically doubled its users every two years.

The merit of this success lies, on the one hand, in the intrinsic characteristics of the social network, on the other, in the ability of Mark Zuckerberg – owner since 2012 – to make engaging innovations.

Even the last few weeks have seen Instagram enriched with different functions, which will lead to different use and perception of the tool.

Among the most important variations is that of the display order, which you will surely have noticed. The posts are no longer shown on the basis of publication time but on the basis of their importance and relevance to the interests of the user. This news had already affected Facebook and was made to encourage interaction between users.

As for messaging, it will now also be possible to access it from the desktop, functionality previously reserved only to the app. This feature was implemented with the desire to encourage the exchange of messages but above all to standardize all the messaging apps of the Facebook group.

Managing multiple accounts is another of the big news that revolutionized Instagram: a log-in multiple accounts. It is not yet known how many accounts can be connected to a single access, but what is certain is that a user can manage his presence on Instagram in a different way. This means that those who want to convey a perfect image to others can continue to collect flawless posts and stories within the ‘real’ IG account, while photos and spontaneous jokes will be relegated to a ‘Finsta’, or an account. Secondary shared with a small circle of relatives and friends.

But the changes don’t end there. For now it is only a test but soon, through Instagram, it will be possible to group the profiles followed under different themes: food, travel, love and whoever has more. This will simplify the management of social network and avoid that some profiles end up in the background due to the new algorithm. It is a matter of order and priority: you can really follow the most interesting profiles and eventually eliminate the “useless” ones. This news is still in the testing phase, but if it becomes definitive it would play an important role in personalizing your feed.

However, the update that affected, and in some ways shocked, just everyone was the disappearance of the number of likes received on the posts. The influencers trembled but did not know that the removal of the Followed function would also await them. This implies that it will no longer be possible to control the likes put by our followers, an expedient that seems to pursue the objective of guaranteeing greater privacy for users.

For some time now, IG has been able to categorize followers and choose who to share stories and videos with on IGTV. You can find this function in “Account” under “Close friends”, which divides users into two groups: “Your list” and “Suggestions”, or a list of users with whom they exchange more likes, comments and answers to stories. The introduction of such a feature offers the opportunity to protect your privacy and share some content within a selected community. Just as Instagram is able to identify the people with whom we interact most, so it is also able to find fake accounts or those with whom we interact less. Starting from this distinction, it will be possible to delete “useless” accounts with a simple click.

These are the latest news from the glossy world of Instagram, a constantly evolving social media capable of always finding new ways to amaze and engage users.