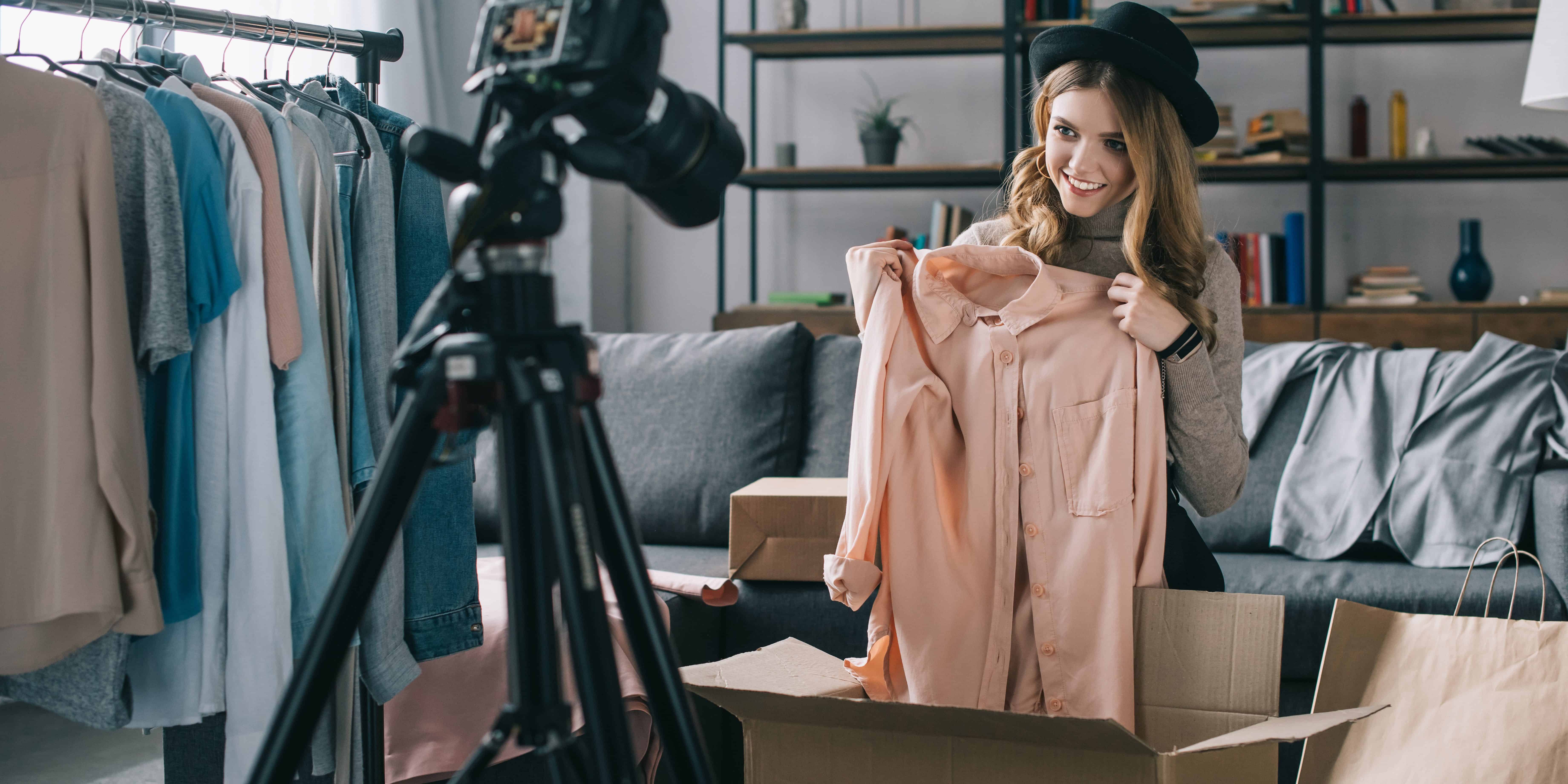 Everyone talks about it, but nobody really knows what Influencer Marketing is. Shall we immediately name Chiara Ferragni? Done. Now that we have taken off this burden we can proceed.

1. Influencer marketing: what it is and how it has evolved over the years

Influencer marketing is a new tool that conveys commercial messages. Started from below, now the paradigm has been reversed. Previously, it was (future) influencers who advertised a brand through more or less detailed product reviews on their social channels. This procedure established a mechanism of trust of the public towards these pioneers, a trust that perhaps consumers had lost: they no longer identified themselves in the faces and bodies of perfect models, but preferred to decide their purchases based on the concrete experience of people common.

Influencer marketing is not just born on social media. It was already common practice, for example, to open a cooking blog and later, when the users who followed it grew and became loyal, to host advertising banners on the blog. Or include food products in recipes in a more or less obvious way.

In the meantime, the matter has evolved. Now they are the same brands that pursue this path, looking for influencers with greater following to obtain a showcase of visibility on their social channels. There are influencers for every sector: from video games to fashion, from culture to technology. For example, if I am an inveterate gamer, I will follow a video game expert on social media. What does it mean? That I will wait for his new videos with anxiety, that I will participate in the discussions that concern him with great attention and that, whether you want or not, I will end up buying the joypad, the console or the chair that my influencer of the heart uses. Why? Because if he does it, who is so good, there will be a reason: the product will be of quality and with the right purchase I will experience firsthand the passion that unites me to my favorite celebrity.

2. Influencer and digital marketing: why the union works

For one simple reason: the numbers. There are influencers with millions of followers. Brands can invest sums of money in advertising, but they cannot actually appreciate an increase in sales of their products. The reason? Influencer marketing is aimed at highly loyal users.

Anyone can watch a giant billboard in the center of a city, anyone can come across an online advertisement while doing something else. But the real strength of influencer marketing is that it is aimed at an audience actively interested in its contents, an attentive, loyal audience and who, possibly, undertakes to spread the brand they appreciate. After all, it is the simplest of the marketing rules: to identify the typical customer, the one most likely to be interested in purchasing the advertised product. The visibility that influencers have among their audience is impressive, but it is not enough. What plays a fundamental role in this world is also the involvement of the followers of an influencer.

3. Do influencer marketing: what are the advantages …

As we have already said, the advantage is merely venal: an investment in an active audience makes more than an investment in a casual audience. Secondly, it is also useful to underline that the costs of online advertising, due to the growing competition, are perhaps no longer attractive for small brands. But not only that, it is now common practice for big brands to rely on influencers to exploit their catchment area, their share capital. Because we are talking about this, the great strength of a good influencer lies in his ability to involve his audience, remaining a figure that inspires confidence. Without distorting itself and not even appearing far away and “fictitious”, the influential person represents a model to follow, which never ends in metaphysics: a neighbor with amazing ideas.

4. …and the dangers to be avoided?

Wrong influencer. A brand that deals with organic food, for example, is unlikely to make good results by hiring a fast food food influencer. The intercepted audience will of course not be interested. Even though this influencer will have millions of fans, they will not be interested in the sponsored product, with the consequence for the brand to disperse the campaign budget. There are many other mistakes that can be made, many are also those that we cannot even imagine yet, because influencer marketing is constantly changing. What we can avoid doing, in principle, is to ignore it.