Spot on radio and web radio 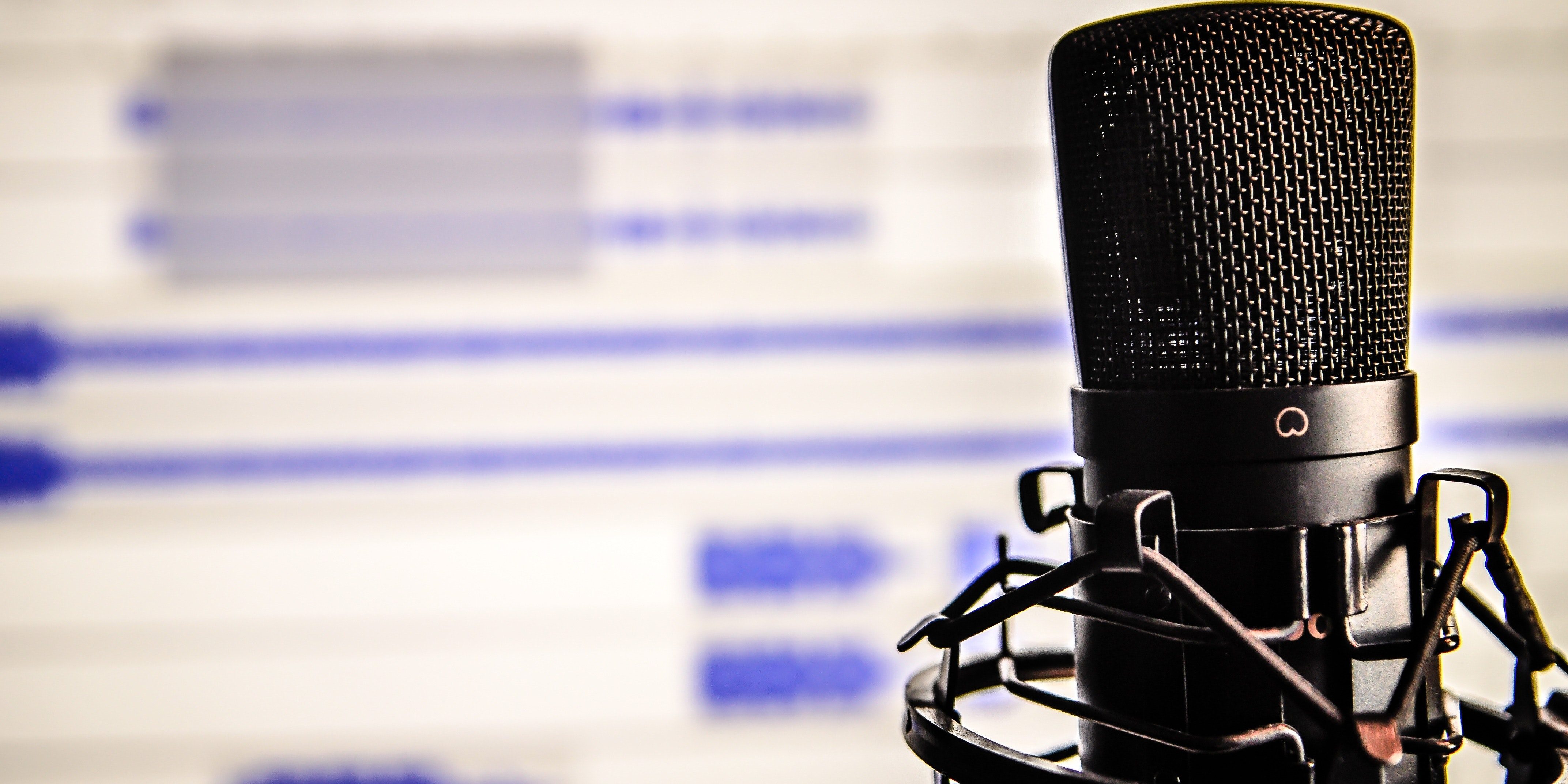 Constriction at home has had several effects on listening to the radio, without absolutely undermining its role as a major player in mass communication.

In fact, despite the change in the habits of use of the vehicle due to the constraint of a portion of the population at home, the radio maintained most of its audience with 83% of total listeners and 80% of daily reach compared to the period prior to the health emergency.

Radio has turned into a “domestic medium” these days. The significant reduction in listening through the car radio corresponds to a significant increase in listening through all the other devices. Digital access sees a significant increase (+ 24% Reach, + 61% time spent). The car remains an important listening environment for all those who still move. This target is relevant not only in numerical terms – almost a quarter of the population – but also has a qualitative profile, focusing on the culturally high and active population complex, those who have the greatest economic resources and with great affinity with the typical audience of the radio medium.

The usage times of current listeners are stable and grow among listeners in the last 7 days as well as among those who still use the car frequently.

The ability of Radio to present a unique mix of emotion, closeness, empathy and credible information, combined with the possibility of being enjoyed at any time of the day make it irreplaceable.

Radio is a medium that Italians do not give up; rather, they recalibrate their use according to the latest habits, also thanks to the fact that the Radio is able to exploit old and new technologies to allow listening also in innovative and different ways than in the past.

The health emergency has reduced the objective occasions of listening outside the home, but in many cases has favored the relationship with the vehicle. This different social condition can also lead to the discovery of new possibilities, ways and times of listening to different strata of the population, for example we think of the very young.

Digital audio: the radio can also be heard on the web

“Digital audio” is defined as audio content, both live and on demand, which can be used online through devices connected to the Internet.

Within these contents, it is possible to insert audio commercials. The planning of this content takes place in addressable mode, therefore the campaigns are delivered to a specific audience, selected through various variables in accordance with the objective target of communication defined by the customer, including geographic.

For more information and to request a free quote: