New Frontiers of Advertising on TV 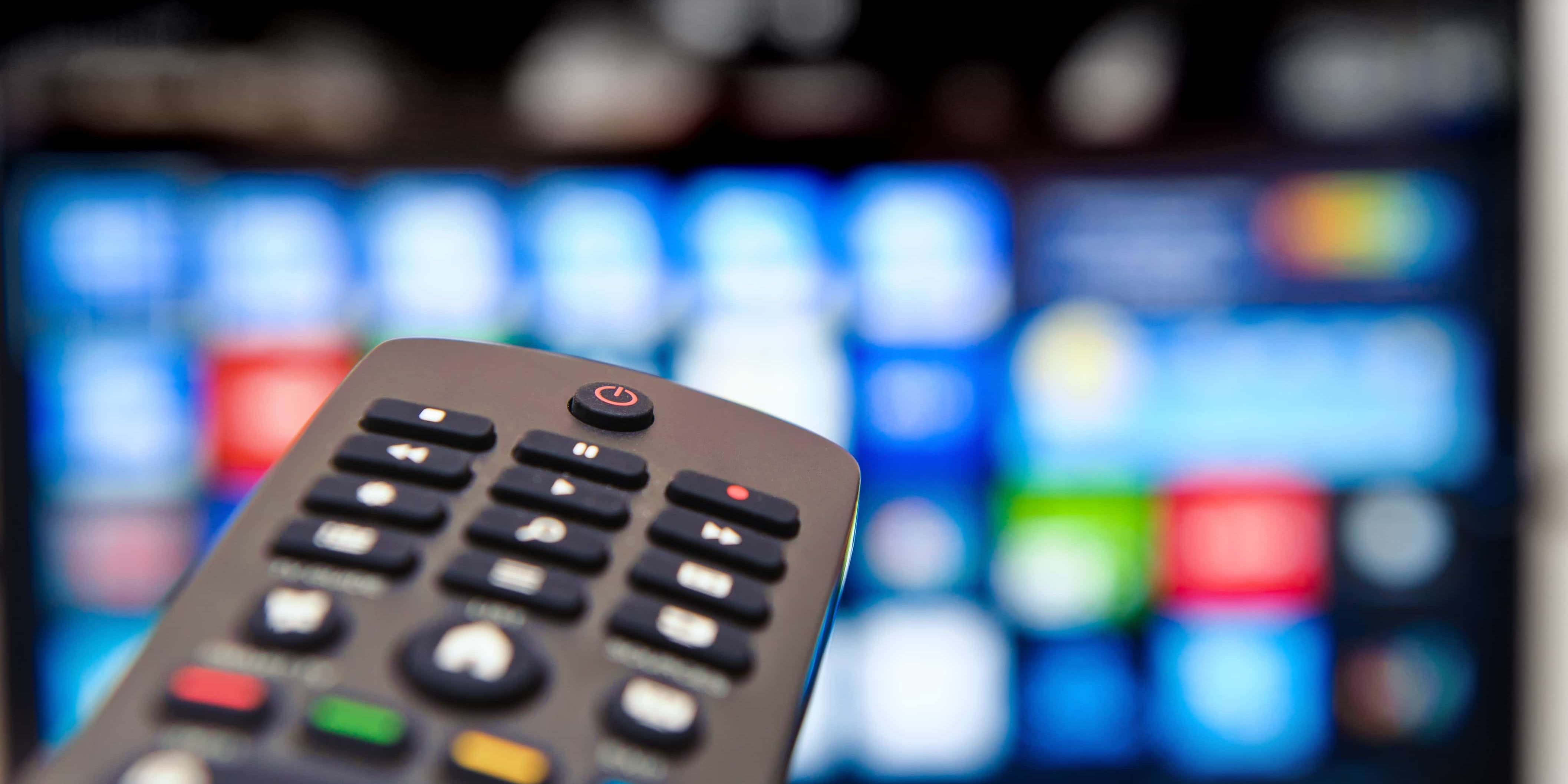 From Addressable TV to the challenge of the new digital terrestrial

We are in 2020 and TV still remains one of the most important mass media in Italy, able to reach millions of people every day with great effectiveness. An importance confirmed by the data: during the lockdown period, for example, there was an increase of + 37% in TV ratings (according to Confindustria Radio TV data) compared to the same period of the previous year.

This increase involved national and local TVs but also “digital” views of television broadcasts: a sign of an evolution of this media, which sees the progressive spread of Smart TVs and so-called Addressable TV for advertising planning.

The vanguard of Addressable TV

Addressable TV is an innovative way of delivering advertisements on TV that allows you to show customized creatives in real time based on the target audience. This is possible because digital TV provides a large amount of data about its users, allowing you to group viewers based on the content they actually see.

In fact, if the devices used to access TV programs are connected to the Internet (e.g. Smart TV, set top box, tablet, smartphone or PC), modern tracking technologies provide real-time information on the programs that are actually viewed, as well as on the user’s geolocation. This therefore allows you to show targeted ads only to the target of your interest, all with budgets that remain accessible even to the smallest realities.

The turning point of the new digital terrestrial

Addressable planning can therefore also be used within “free to air” channels (i.e. digital terrestrial), but only on smart TVs connected to the Internet. In this regard, it will be interesting to observe the evolution of this planning method in the moment of the launch of the new digital terrestrial, which will take place in exactly one year with the “switch-off” of all older televisions and not suitable for the new television standard. The transition will take place gradually starting from 1 September 2021, following an established calendar that will progressively involve all the Italian regions and provinces.

The new digital terrestrial standard will replace the current version and will allow users to see all broadcasts in high definition, with a more efficient and stable use of frequencies and a lower risk of interference. To tune in to the new frequencies, the most obsolete televisions will have to be replaced, or you will have to purchase a latest generation decoder capable of receiving the signal with the new coding.

This step will also mark an important moment for TV advertising campaigns, since more and more televisions will be connected to the internet and it will therefore be possible to reach a much wider audience with personalized and geolocated content.

To find out more and request a free consultation for an Addressable TV campaign, you can consult the dedicated section of our website. We also point out that, only for the month of September, a very interesting promotion is active: in case of purchase of a campaign of at least 2 weeks on a broadcaster with regional coverage, the realization of the spot is free.