Even the digital giants rely on offline advertising: the Amazon case 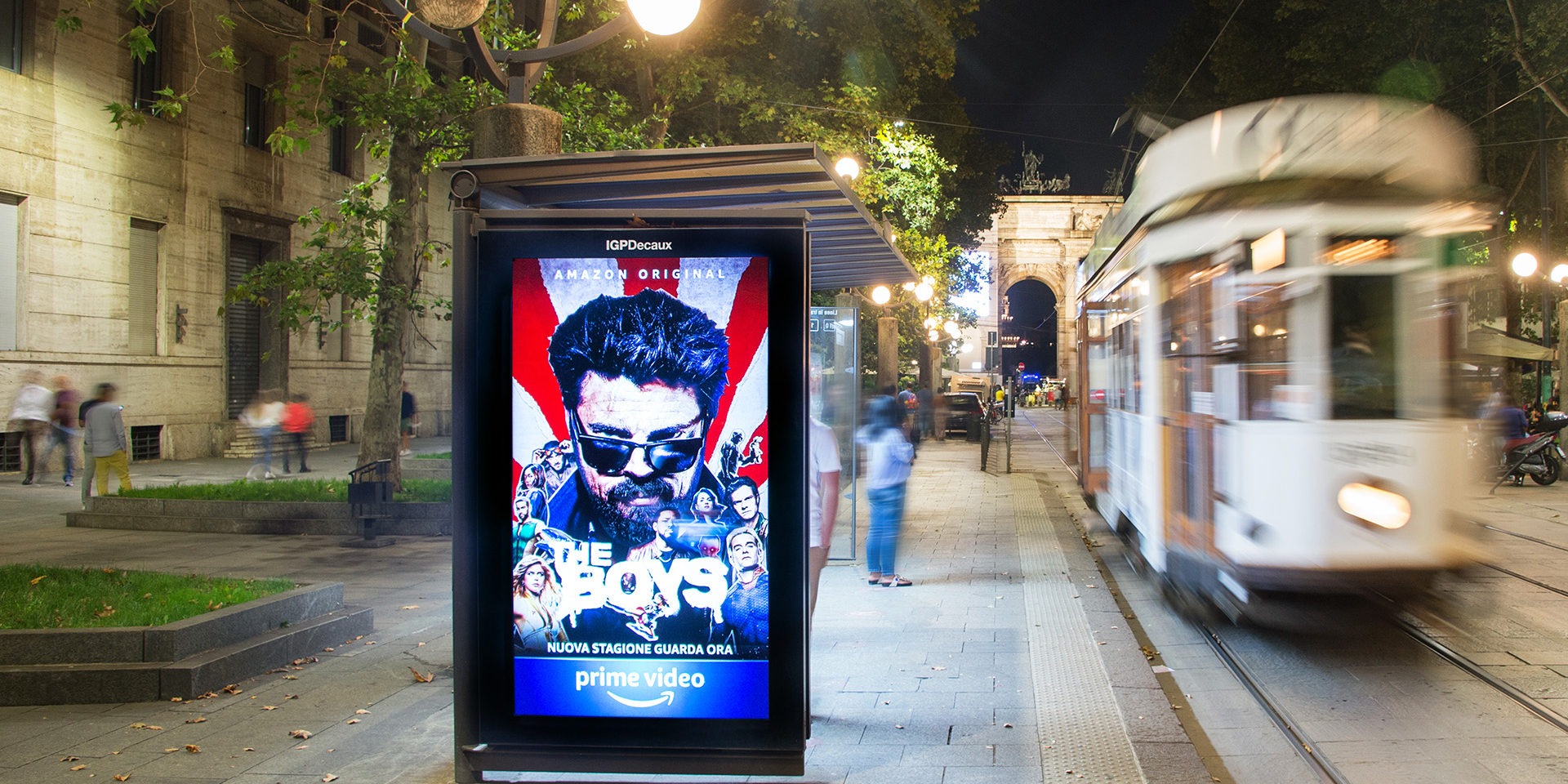 How many times have we heard that online marketing is the only frontier because it is more effective than offline? Often the latest generation marketing managers are oriented towards “one direction” choices, which a priori exclude the more traditional, non-digital means in their plans. However, this is a short-sighted or partially efficient choice. The marketing campaigns that work best, in fact, are generally of the cross type: for our agency this is a sort of “creed”, a “mantra” that we have been practicing for years, today more relevant than ever. And it is no coincidence that even real giants of the web, such as Google and Amazon, are investing heavily today in offline advertising. We are seeing it in these days, on the vehicles and on the roads that we travel daily.

Tools such as billboards or other types of dynamic billboards, in fact, remain fundamental even today in the era of web 2.0, as they allow you to reach the entire reference territory in a widespread manner. The plus of this media is the great – and different – visibility, which is why it is often included within cross-media strategies aimed at reaching even that slice of the public that online promotion would not be able to touch.

The Amazon case in Milan: Hub Counter and the new season of “The Boys”

In recent weeks, the digital giant of Jeff Bezos has chosen to adopt some offline promotion techniques also in our area, using, for example, traditional signage. The first example concerns the launch of Amazon Hub Counter, the new network that will allow you to collect your orders in authorized stores: Amazon has decided to communicate the start of the service through an impressive cross-media campaign using various OOH tools, including which also the small and medium format posters (in the photos some signs in the North Milan area) giving wide frequency and strong capillarity to the advertising message.

A second and recent example concerns the launch of the new season of the “The Boys” series, an exclusive product of the Prime Video brand: Amazon has chosen to use premium and backlit formats, which allow greater visibility, positioned in places with high transit frequency such as subway stations and tram and bus stops guaranteeing strong relevance and impact to communication.

The importance of offline advertising in 2020

The out of home (OOH) campaigns can be of different types and formats, from the classic posters on the sides of the main roads, to the maxi billboards visible on buildings under construction, from the LED screens very common in stations to the posters present on bus or tram. In most cases they are located in high traffic places such as stations, shopping centers or airports.

Billboard advertising remains a media of considerable strategic importance thanks to its widespread presence in the area and the ability to intercept a broader and transversal target of potential customers, especially if positioned in high-traffic areas of large cities.

The aim of this media is to intercept the gaze of passers-by on the most popular routes: for this reason they must be created graphically in a strategic way, using captivating layouts, colors and images capable of capturing attention and impressing a message or a ‘ image leaving a vivid memory of the brand and the advertising claim.

It is therefore important to also evaluate this media when setting up a complete and effective advertising strategy. As a Media Center we take care directly of the selection, booking and management of all OOH advertising campaigns – for more information you can consult the page dedicated to the billboard creation service in Milan on our website.