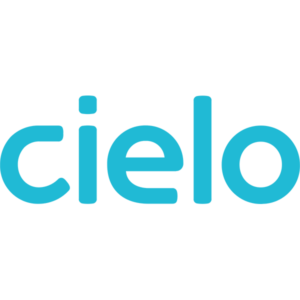 Cielo, a channel published by Sky, broadcasts in clear on the digital terrestrial channel 26 repeats of paid programs present in the packages of the platform since 2009. The name itself is intended to be a reference to the television group, as it is the Italian translation.

Considered a generalist network, it offers broadcasts for both young people and adults with an average share of over 1%.

The schedule includes several reality and talent shows, series such as Dexter and Luther and a selection of films that proceed in thematic cycles.

The information is handled by Sky TG24 during different times of the day.

To start an advertising campaign on CIELO, it is necessary to purchase packages of TV commercials from the Sky Free To Air offer (ie the Sky channels broadcast in the clear). The channel is generalist and has a broad target. It is therefore used by different brands from different sectors, given the breadth of the target. However, due to the limited audience, it is advisable to combine one advertising planning on Cielo with another on channels of the Sky or Mediaset, or La7, or Rai.

To request the cost of an advertising campaign on CIELO or on other channels, you can fill out the information request form contained in the page.