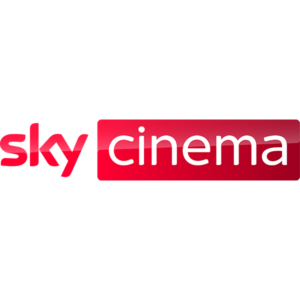 The offer of Sky Cinema, the Sky group’s movie platform, can count on a substantial number of channels such as Sky Cinema Uno, the flagship channel, Sky Cinema Family, with products also aimed at children, and thematic ones, including Sky Cinema Suspence , Sky Cinema Drama, Sky Cinema Comedy, Sky Cinema Romance and Sky Cinema Action, which manage to segment the target audience based on specific interests and tastes. Sky Cinema Collection, on the other hand, focuses on sagas and collections of the great cinema, offered in a single solution. The international agreements with the majors in the sector, such as Miramax, Eagle Pictures and Walt Disney Pictures, allow you to have an always updated schedule with the titles of the moment, great event films and first visions.

If you are interested in creating an advertising campaign on the Sky Cinema Channel, you can purchase packages of spots on air on the entire Sky network (MySky Channels, On Demand Channels, Sky Go, Sky Q, etc.), which fall within the commercial policies of the network. These packages are organized in clusters such as Random, Thematic, Specific Targets, Special Formats, Sponsorship. In particular, the commercials relating to Sky Cinema are part of the Thematics.

Once the programming has been defined, a proposal is sent to the customer that contains the expected performance of the campaign, such as the audience, gross contacts, the number of spots, the percentage of these in prime-time and the estimated GRP.

An advertising campaign on television can be exclusive on a network such as Sky or even across other channels, such as Mediaset  or La7 , or also Rai.